OUT OF A
SOUTH KOREAN
ORPHANAGE AND INTO THE WORLD

Selections from the 100 stories of Side by Side

As a body of work, these short documentaries include excerpts from every story in the Side by Side project. Here you’ll experience the marked similarities, as well as dramatic disparities of the Korean inter-country adoption experience.

SIDE BY SIDE: Out of a South Korean Orphanage and into the world 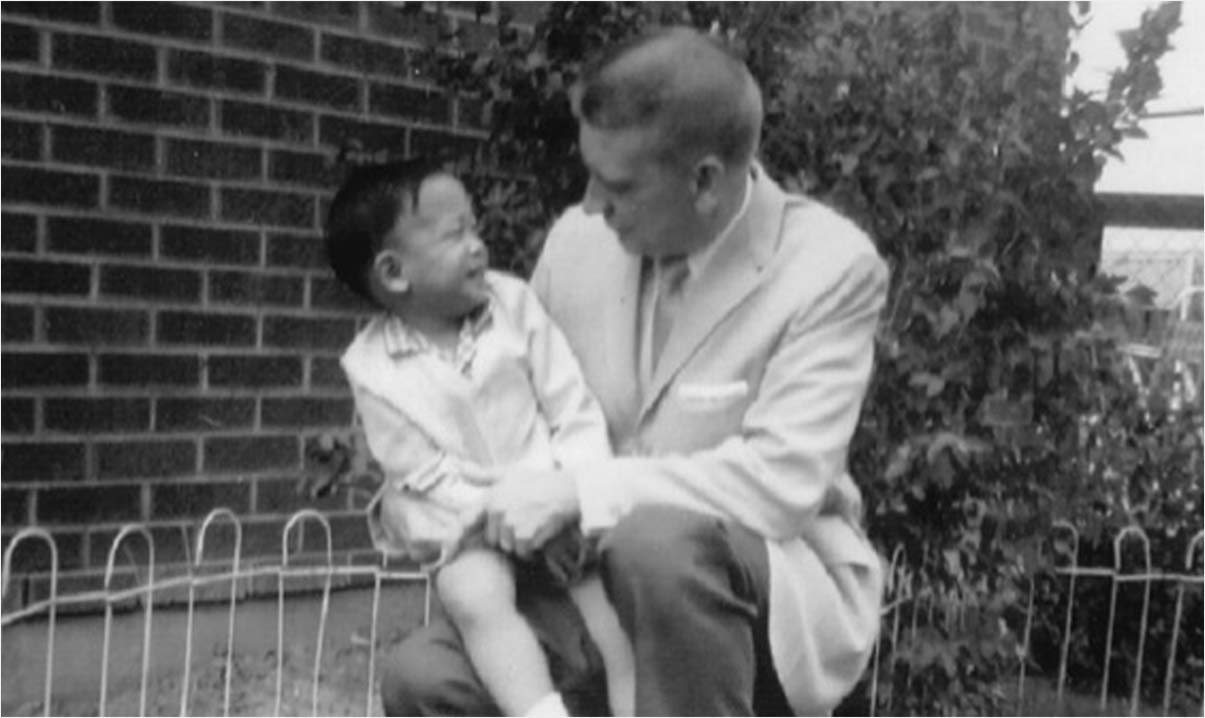 These films premiered in Seoul, at the 2019 IKAA Gathering of Korean adoptees, as an 10-screen video art installation. Each film is a focused study, providing a curated and organized exploration of the 100 stories.

Selections from the 100 stories of Side by Side